February is Black History Month in the United States. It’s a month where the history and the accomplishments of Black Americans are recognized and celebrated across the country and in school curriculums. 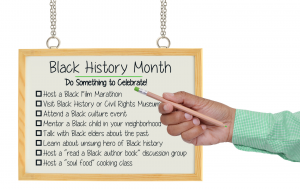 The origins of Black History Month date back more than a century, but it wasn’t until 1976 that it existed in its current form. Many believe that it has helped to increase the visibility of Black life and history. Others feel that it hasn’t gone far enough, or that there could even be some negative consequences stemming from it.

You’ll find that there are also many international celebrations, as well. Each of these celebrations of diversity is meant to help highlight the accomplishments, histories, and struggles of a diverse group of people. However, it’s important to understand that having diversity months can provide benefits and potential drawbacks.

Naturally, one of the biggest benefits is the awareness it brings to the diverse population that’s being celebrated. Often, these diverse populations can feel as though they are afterthoughts, and by highlighting the communities during these months, it can help to improve awareness by people outside of their group.

Diversity months and diversity events can also help to start conversations to help those who are not a part of that group to have a better understanding of other cultures, experiences, or perspectives. While this is certainly good to provide more insight and acknowledgment of other cultures and groups, it doesn’t always provide as much insight into these other perspectives as one might hope.

You also have to consider some of the potential consequences that can stem from diversity months. First, there is the fear of “othering”. By separating various diverse groups and providing them with a month of celebration, rather than uniting people, it can serve to emphasize the notion that they are different from the norm or the predominant group.

The very nature of diversity months put spotlights on certain groups based on their sex, color of their skin, ethnicity, disability, and so on. People in these groups often feel singled out because of the diversity month. They may be getting attention that they don’t want and for reasons that make them feel different.

Rather than making these diverse and underrepresented groups feel included, it puts them apart from those who aren’t part of majority groups. People who are in majority groups could see the people in the diverse groups as others and not like them. This has the opposite effect of inclusion.

Another one of the potential drawbacks is generalization. Almost always, a single month isn’t enough time to focus on all aspects of a group. Pinning diversity to just one month of shared celebration and acknowledgment for a group doesn’t provide people with a true understanding of that group. Generalizing and only focusing on certain aspects of a group or culture could also lead to stereotyping and all of the problems that it causes.

Along with generalizing comes the harmful practice of homogenizing. This is done when a group is clumped together, as if they were the same entity despite being very uniquely different. This can be seen when Asian and Pacific Islanders are lumped together. The entire continent of Asia and the vastness of the Oceanic sea are labeled as one, even though they are completely different ethnic, national, and cultural groups – a form of erasure that is problematic in many ways.

In some cases, the true history of people in marginalized groups is buried and simplified during these diversity months. For example, only the most prominent members of those groups are celebrated and only for a single month in schools. The same stories are told year after year, which means that a lot of important stories go untold. While the stories of Harriet Tubman and Frederick Douglas are important, it’s just as important to look into all of the other influential people who have helped to advance the Black community and the world at large who may not be as well-known.

A better solution may be to celebrate the history and accomplishments of diverse groups right alongside everyone else rather than singling them out during certain months. Through better, active inclusion throughout the year for all diverse groups, groups aren’t singled out and focused on only during certain times of the year.

You’ll find that there is a range of ways to improve and increase inclusivity on a personal level, in the workplace, and at various establishments, and in a host of hobbies that may not seem welcoming to some groups of people.

Of course, the world tends to be abysmally slow about these things, and inclusivity doesn’t happen overnight. It takes time, effort, and work on the parts of everyone involved. Those who are part of majority groups need to be willing to listen more than they talk. Rather than the majority always taking control of the conversations, it’s important to hand over control to minority groups when discussing their cultures, diversity, etc.

In schools, rather than having one month out of the year to explore Black history, it makes far more sense to make Black history, Asian history, LGBTQIA2S+ history, and more part of the regular curriculum. This ensures that the students will see just how important members of all groups have been throughout the history of the United States and the rest of the world.

The workplace should strive for diversity in its hiring practices and how people engage with one another in the workplace. People from all groups should be included on teams, in meetings, and in all other parts of the work process.

On a social level, talking with one another openly and honestly over a craft beer at a local brewery about race, gender, sexual orientation, among other things can help, and it shouldn’t be done just during a diversity month. Evolution and societal improvement take time, but they can be fostered along and hurried by those who are willing to communicate with one another at each level.

“Relegating the visibility of minorities to one month per year isn’t enough. The normalization and celebration of all of our lives should be constant and consistent”.

Cheers to diversity and inclusion ALL YEAR-LONG! 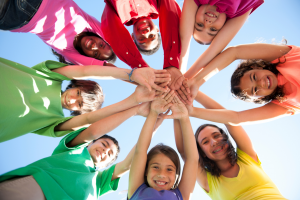 Join us in just under one hour!!! Registration is Thank you so much to everyone at the Craft Brewers It was expected but it hurts like hell, nonetheles Bodies of Beer: Body Awareness, Self-Growth, and I 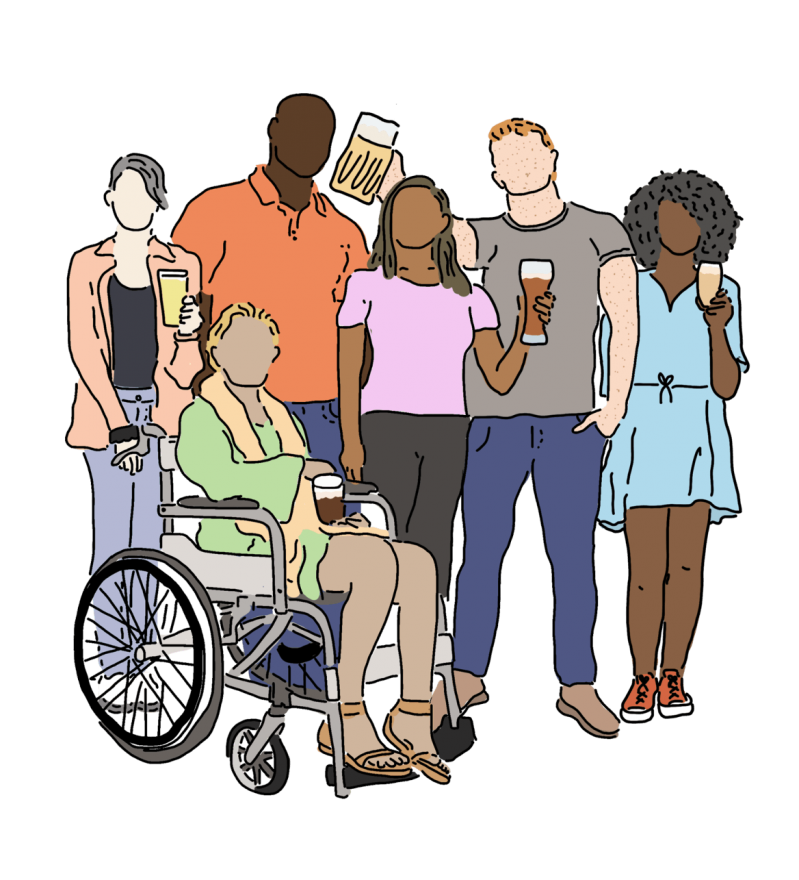