Seltzers: the Trend that Keeps on Trending

Seltzers: the Trend that Keeps on Trending

In 1993, the Molson-Coors brewing company introduced Zima into the world, a lighter alternative to beer,  similar to a wine cooler. Zima came into the market at the perfect time; the retail market from the late ’80s and early ’90s was amid the “Clear Craze,” with consumers flocking to anything clear ranging from Pepsi Crystal to Nintendo’s Game Boy Clear. Zima eventually was discontinued in the United States in 2008, though production continues in Japan. In 2017, Molson-Coors decided to bring back Zima for a limited summer release in 2017 and 2018. As you may know, in the beer industry, trends have a habit of coming back around.

“White Claw – Summer 2019, baby!,” a phrase made famous by comedian, Trevor Wallace, in a viral video that played a massive role in the rising popularity of hard seltzer brand, White Claw. Who could’ve predicted the enormous impact the hard seltzers would have on the beer industry even a year later? According to CNN Business, in 2019, hard seltzers raked in about $1.5 billion. This year, during the COVID-19 lockdown, from March 7th to May 30th, hard seltzers sales were already approaching a billion. In an article by Forbes in July 2020, the hard seltzer category has grown to make up around 10% of the beer market! The 5% ABV, 100-calorie giant has cemented itself in pop culture, but how do hard seltzers affect craft beer?

Before we get into how seltzers impact the beer industry, lets first look into what separates a hard seltzer from a beer. Both beer and seltzer alike are brewed and fermented with a sugar source that practically gets eaten by the yeast and turns into alcohol during fermentation; however, why is seltzer clear? The difference is all in the grains; malted grains are mashed in boiling hot water to extract the grains’ sugars to create wort. Then the hops are added, the wort is then cooled for the yeast to be added to the wort and fermenting begins. By the end of the fermenting process, the yeast will have eaten the sugary liquid from the wort and become alcohol. Seltzers, on the other hand, skips the wort process entirely and goes directly to fermenting sugar or sugar cane in water. The result is a clear alcoholic liquid that becomes carbonated after fermentation. Seltzer is technically apart of the beer family but classified as a “flavored malt beverage” or FMB.

Veteran brewers and craft beer aficionados alike have seen beer trends come and go; however, the demand for seltzers has been so great that not even the most experienced brewer or beer sales representative couldn’t have predicted. In an article from craftbeer.com, Chris Wynn of Tradesman Brewing in Charleston, South Carolina, said, “Seltzer just feels like a big divergence from some of the principles that made craft beer special in the first place.” “It’s almost like we’re forgetting some of the lessons we had to learn 30 years ago, about pivoting and doing something different and unique instead of chasing trends. Craft, as an industry, did not get to where we are by copying the big brewers.” He continues. My take is that craft beer is brewed to stand out from the Bud’s and the Miller’s of the world. I’ve always admired craft beer for bringing in a human element to the beer industry, not saying anything negative about the major manufacturers. Still, there aren’t many other industries in the world where you can let your creative side out and be as different from everyone else as possible.

For me, craft beer represents individuality. As a craft beer drinker, I enjoy seltzers, the fact that I can have an alcoholic beverage with little to no guilt about caloric intake is remarkable, but nothing tops an ice-cold Kolsch or Witbier at the end of a long summer day. Though, you can’t argue with the numbers; according to Fast Company, in 2019, white claw sales were up 200% since its release in 2016 and grossed over $1.2 billion sales. White Claw has also accounted for 54% of the hard seltzer market. Seltzer Brands such as Anheuser-Busch’s Bon & Viv and Bud light seltzer, Boston Beer Company’s Truly, and Molson-Coors, Vizzy seltzers, have only made the hard seltzer trend more popular, accounting for 45% of the market’s growth over the past two years. Now begs the question, what does this mean for craft breweries? In 2018, there were only ten hard seltzer brands; a year later, that number had grown to 28; as of July 2020, there are around 65 mass-produced brands of hard seltzers.

Craft brewer’s choices are now, do we keep doing what we’ve been doing or adjust to the times? I’ve seen multiple craft breweries in my home state of Michigan, such as Atwater, Griffin Claw, Perrin’s Clear Coast, and many other craft breweries adapt to seltzers trend. My argument is, has the market become oversaturated? Have seltzers gotten to the point where the craft beer industry should be worried, and is it to the point where the average beer drinker would eventually put down the lagers and ales and mainly purchase seltzers?

For a perspective on trends in the beer industry, circa 2012, Small Town Brewery in Wauconda, Illinois, created Not Your Father’s Root Beer and took the beer world by storm. In 2015, Small Town Brewery partnered with Pabst. It was mass distributed nationwide, launching the alcoholic spin on a classic beverage into consumer’s shopping carts and beer history, creating the “hard soda” category of beer. As the trend of hard sodas has faded over the past few years, this left beer consumers and distributors looking for that next big craze. With trends of new diets, exercises, and other health-related factors, many beer consumers started to seek interest in the “Better for You” category of alcohol — and, enter hard seltzers.

Overall, I believe that you should let people enjoy things. In my opinion, somedays, I want an ice-cold beer, and other days I want a crisp and refreshing hard seltzer. The is plenty of room in the beer market to welcome new trends; that’s what makes this industry unlike any other. There is no denying that hard seltzers have been a rising trend the past couple of years, and to be honest, who knows if seltzers are a trend that lasts, seltzers could leave and come back around the 3rd time. I have a feeling we’re going to be seeing more hard seltzers in an already oversaturated market, and if you’re a brewer late to the party, I’d figure out how to make my hard seltzer stand out from the White Claws and Trulys of the world. Like in craft beer, if you’re going to follow trends, you better figure out what sets you apart from the pack; the one who does that could potentially be the next White Claw. 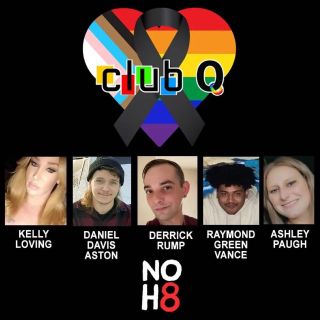 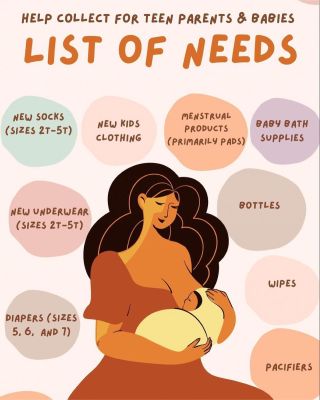 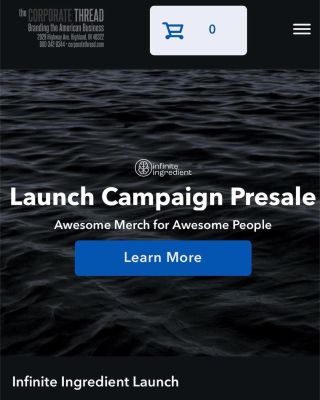 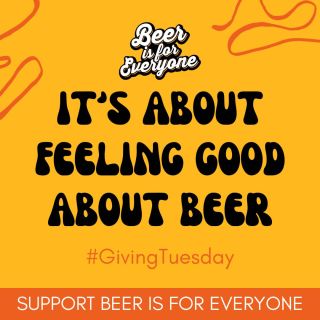 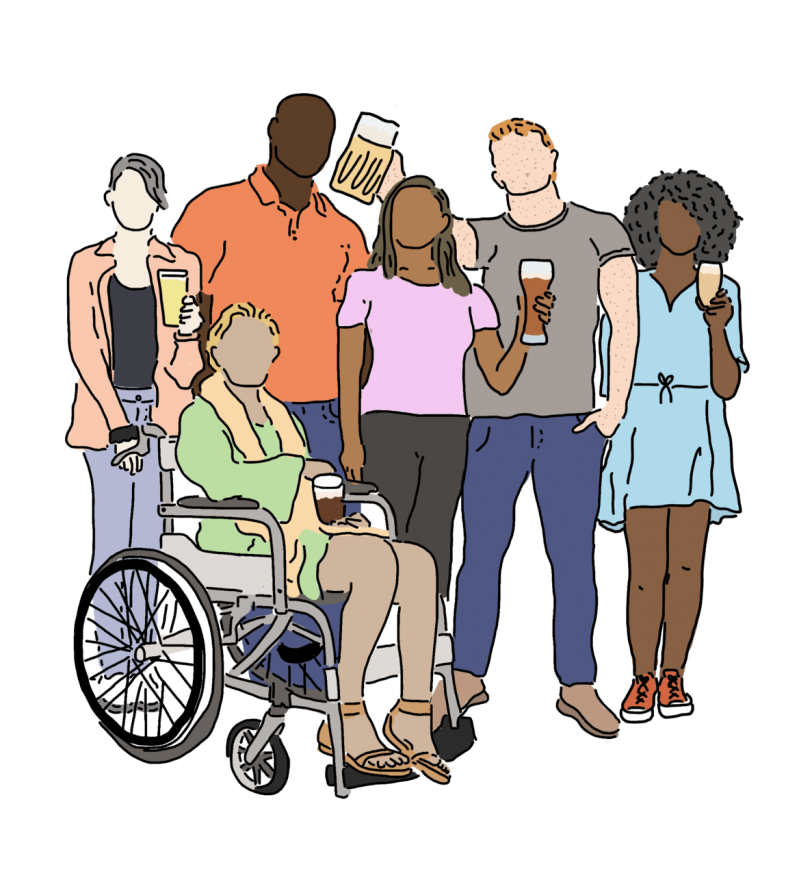