Inspired by the flavors of Saugatuck’s Blueberry Maple Stout, we created this Cinnamon French Toast with Blueberry Brew Compote.

We are personal fans of craft beer and breakfast. So, we thought to combine the two. After all, if everyone can enjoy Mimosas in the morning, we should be able to indulge in our craft beer.

So, let’s get our adulting on with this rendition of French Toast.

Don’t worry… this delicious breakfast can be enjoyed by the kiddos, too. The alcohol content in the beer (used for the compote) is burned off during the cooking process. It’s also an incredibly small amount of beer. So, you won’t have little drunk ones running around. Shucks!

The beer is used to provide a subtle, unique addition to the tartness of the compote, which perfectly complements the sweetness of the French toast.

Check out the notes for our recommendations about the beer to use!

If you’re really adulting, cook up this recipe and pair it with the leftover blueberry beer!

Let us know how it turns out in the comments below. 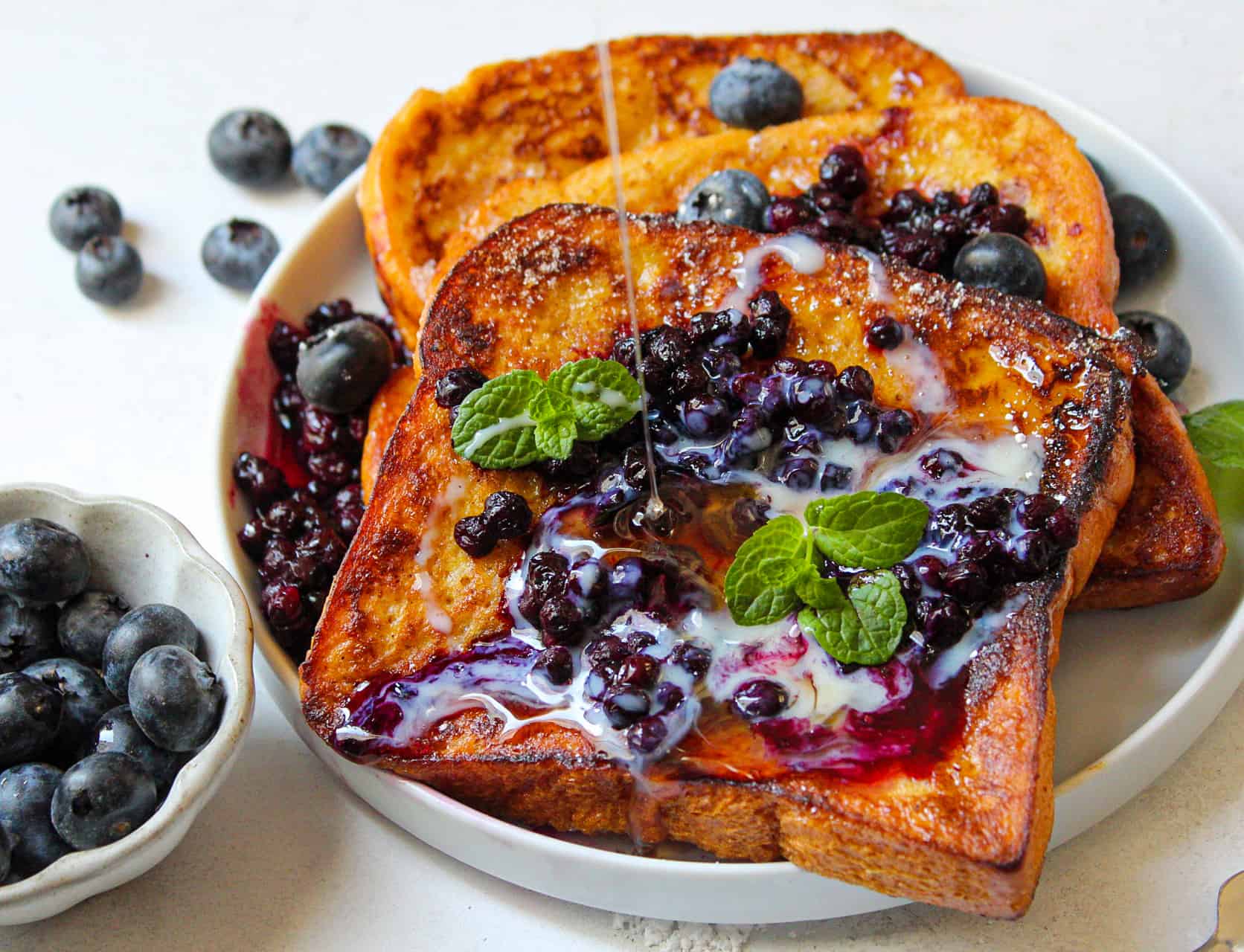 Suggestions for Blueberry Beers:   The beer you choose will alter the compote in an exciting way! Our personal favorite is using the Blueberry Maple Stout in the compote. It will offer the richness of the stout while also complimenting the maple syrup drizzle of the French toasts' topping. Think sweet!   For a lighter, more subtle boozy flare, we recommend either the Hefeweizen or the Cream Ale. Both of them will offer a the least amount of beer flavor in the compote (if any, at all).    If you like the pucker of sour beer, the Fruited Berliner Weisses are a good option. The sour will balance the sugary sweetness of the French Toast. Think of it like a tart and sweet combination.    Alternatively, if you do not have access to a blueberry beer, try another fruited flavor in the specific beer styles. Tell us in the comments, if you experimented! 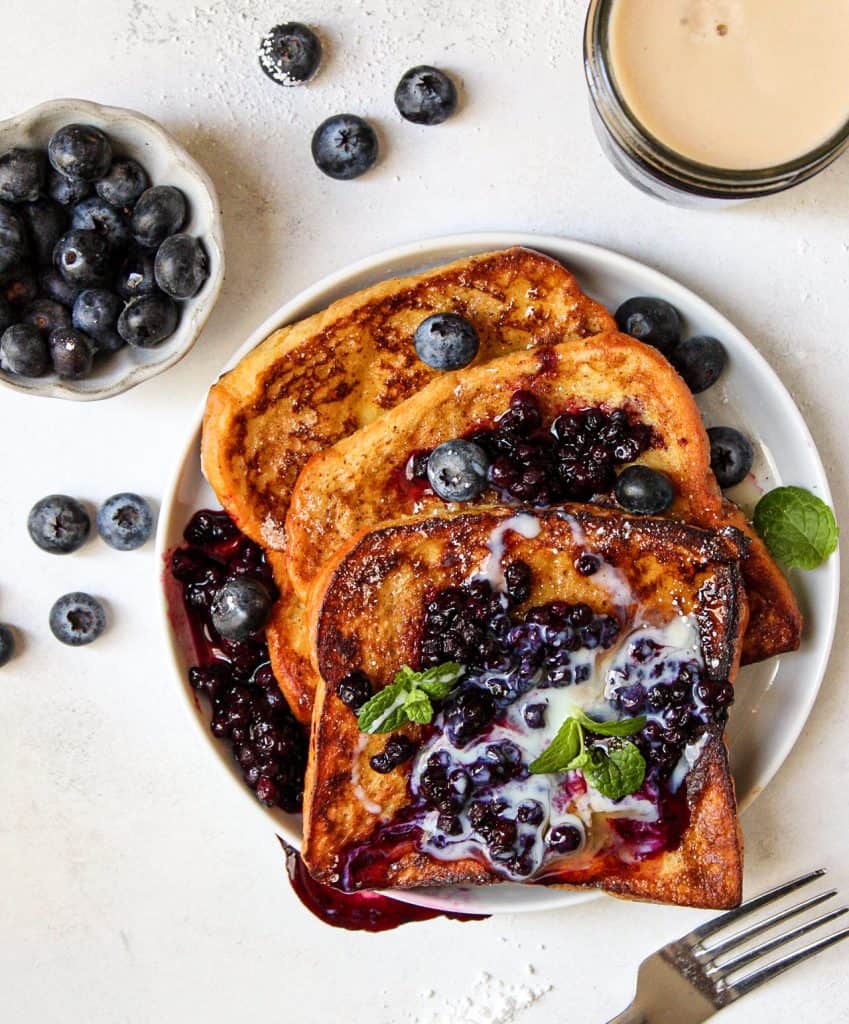 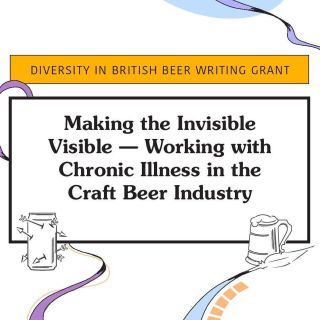 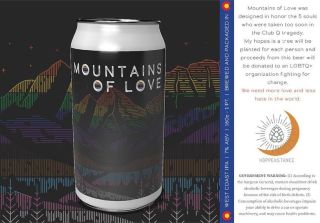 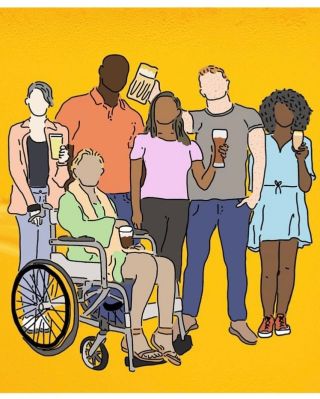 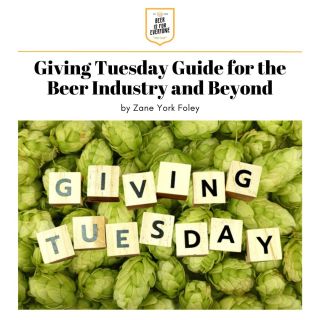 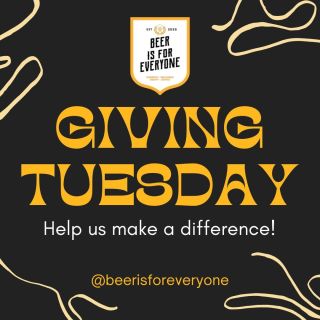 Brazilian Women in Beer Recap: What we learned